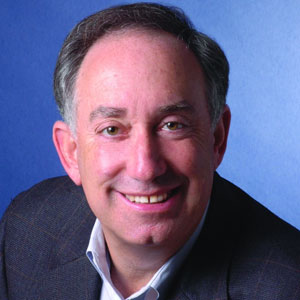 I Only Know What I Know is the brainchild of veteran public relations executive Ross Goldberg, founder and president of Kevin/Ross Public Relations in Westlake Village, California. A frequent writer and speaker on topics about which he is passionate, Ross started sharing his observations on life’s joys, values, ironies and irritations in 2010 through an earlier website of the same name which served as a forerunner to the popular 2015 book. The title is taken from a line in the pop standard “Time After Time” by Sammy Cahn and the musings were inspired by former New York sportswriter Jimmy Cannon’s daily column “Nobody Asked Me, But…” half a century ago.

While Ross is happy to share with readers what he has learned from 60 years of living, among the things he doesn’t know is why the world keeps spinning so fast and why he feels helpless to do anything about it.

I Only Know What I Know